Read how organizations just like yours solved their security problems.
April 12 2016 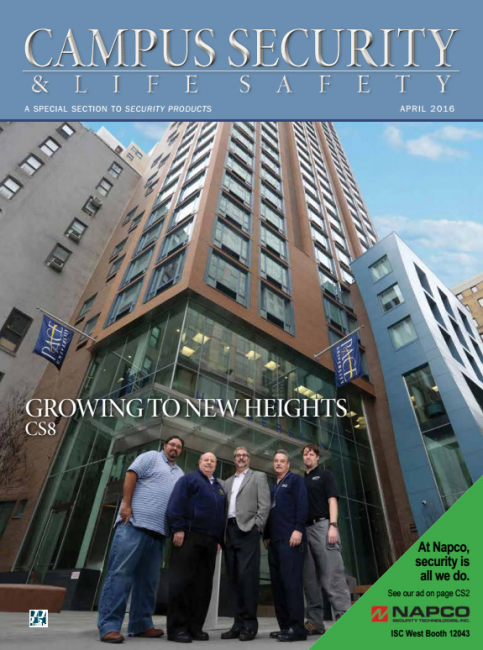 New York integrator secures the tallest campus residential hall in the world and takes security to new heights. Business is booming in higher education, and campuses all around the country are stepping up to the challenge to enhance security. a great example of campus security done right is Pace University.
continue reading
September 22 2015 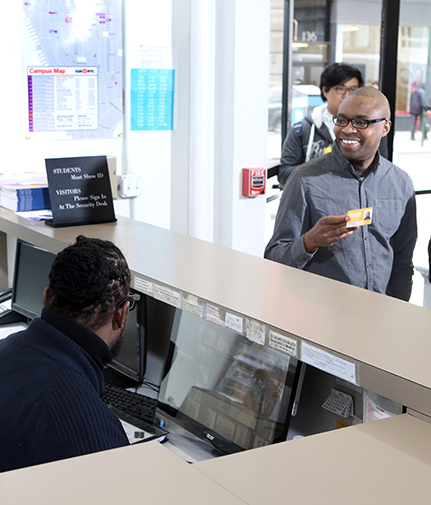 NYC-based School of Visual Arts partners with an integrator and manufacturer to bolster the protection of students, faculty, staff and campus physical assets. 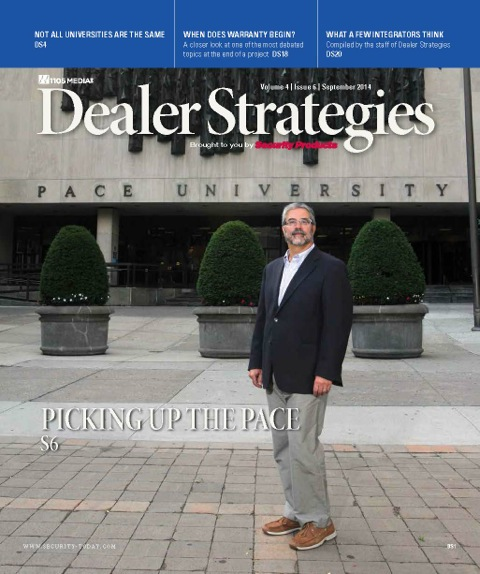 When stepping up to large commercial/industrial projects it becomes much more than just being a security provider — it is about being a complete partner. While that may seem a bit cliche', it really is true, never more so than today when systems are evermore complex and necessitate working more closely with clients’ security, IT and facility personnel. Idesco’s recent IP video installation at Adelphi University in Long Island, N.Y., vividly illustrates this dynamic.

Largely looked upon as safe havens just a few short years ago, school campuses have tragically and distressingly become the scene of multiple incidents involving violence and bloodshed. Whether it’s a personal vendetta or act of terrorism, these heretofore hallowed institutions must now contend with this grim reality. These looming threats are additionally magnified at Jewish facilities, where hate crimes are also a major concern.

Idesco Carves a Path to the Future

Those who are under the impression that the education market isn’t savvy to the latest security strategies definitely need to go back to school. The education vertical today is all about providing the best solution- one with the flexibility to grow to address future needs. Whether leveraged on an existing infrastructure or crafted with a new IT solution, educators know how important it is to provide their students with safety and security that works. And, more often than not, Internet protocol (IP) cameras are part of the plan.